We are going to take a little break from the Tumba-thon to talk about what we are currently reading in Spanish II, Felipe Alou: Desde los valles a las montañas. It is a great novel from Carol Gaab about the true story of Felipe Rojas Alou, available in Spanish, French, and English. Felipe was a baseball player from the Dominican Republic, who came to the U.S. during the civil rights movement. If you are going to teach the novel in class, you have to get the teacher’s guide & audio book. Besides scouring the teacher’s guide, I also like to look around at what other bloggers have done with a novel for inspiration. 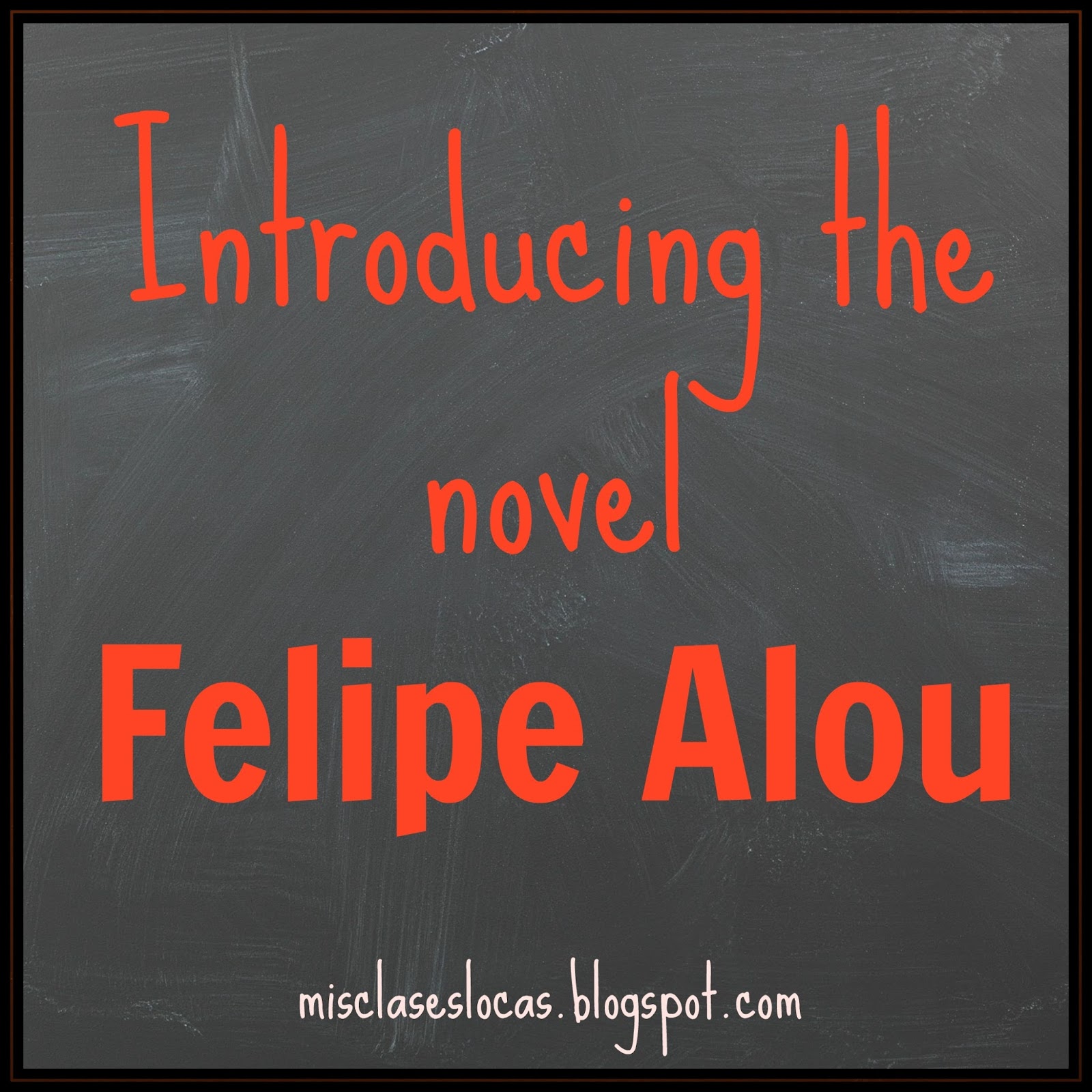 Teaching about the Dominican Republic

We started the unit completing Martina Bex’s Spanish Reading: The Dominican Republic. I was actually home with a sick little boy, so this was a great reading with comprehension questions that could be completed with a substitute. If I was there I would have divided up the topics, one for each group to do a little bit more research on, and to present their finding as experts in Geography, Merengue, etc to the class.

The next day we watched quite a few videos to show the Dominican Republic, the relationship with Haiti, and the era of Trujillo & the Mirabal sisters

Movie to show with Felipe Alou

These could be shown to introduce the novel, while reading, or to end a unit.

Pelotero – A documentary about baseball prospects in the Dominican Republic. There is a small reference to Felipe Alou & his brother playing on the Giants in the 1960’s. *Update in 2022* This is my #1 suggested film with my movie guide. I showed this documentary for at least 6 different years and students loved it! 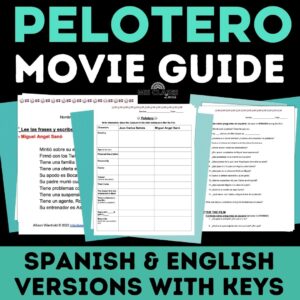 Sugar – A fictional movie about a young baseball player who leaves the Dominican Republic to play in the U.S. minor leagues with the hope of making it big. I showed this movie my first couple of years with the book. They thought it was pretty cool that he comes to Iowa and was filmed about 2 hours away. I stopped showing it & just used Pelotero instead since it went over a lot better.

In the Time of Butterflies – This movie was inspired by the true story of the Mirabal sisters who were murdered in 1960 for their part in a plan to overthrow the dictator Trujillo. Dustin Williamson shows this movie before starting Felipe Alou. (I have never actually used this film. It looked a little too slow/boring for my students).


The Perfect Game – This PG rated baseball movie is based on the true story of a group of boys from Mexico, who are the first non-U.S. team to win the little league world series. (I bough this movie to use, but found out I only had the English version, so I just used it one time).

After reading chapters 1 and 2, and discussing questions from the teacher’s guide, we completed this activity about schools around the world.


Other Novel resources you may enjoy


What resources do you use while teaching Felipe Alou?