While teaching the novel Felipe Alou: Desde los valles a las montañas in Spanish II, I was inspired by this post about making cardboard gloves, like many children do in the Dominican Republic. The Monday after prom is notoriously blah and low energy, so I decided to try and spice it up by making guantes de cartόn (cardboard gloves). 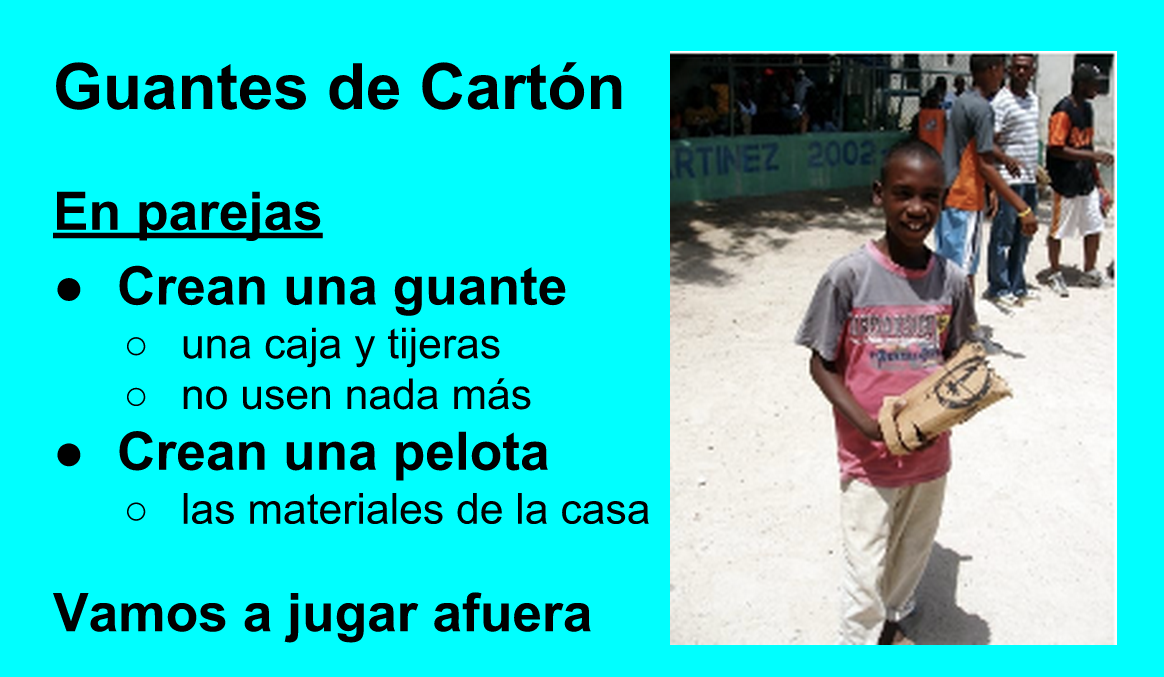 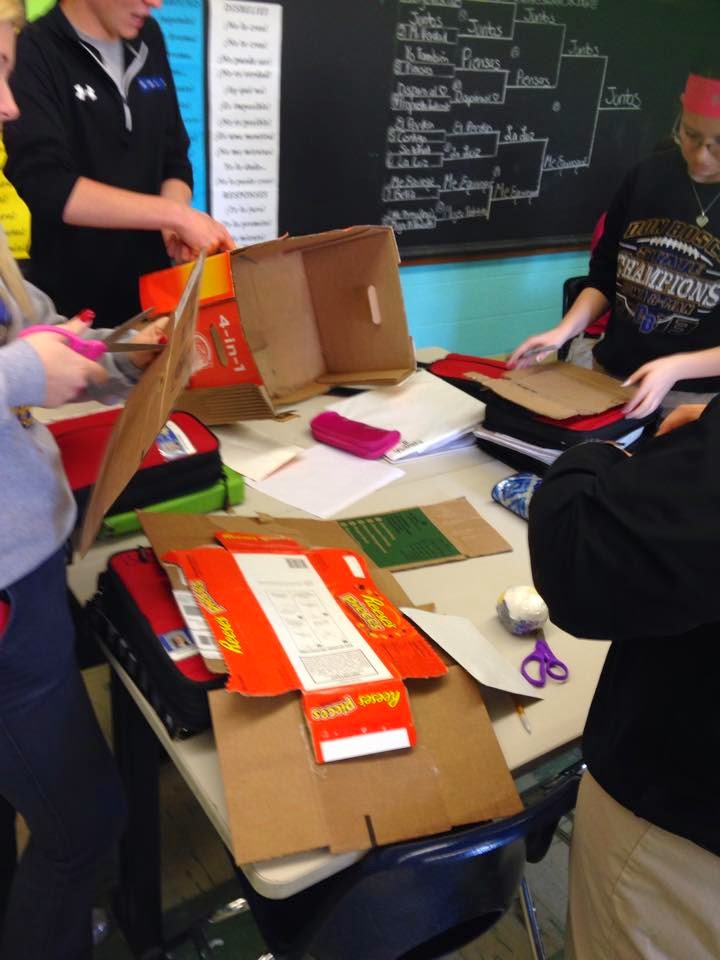 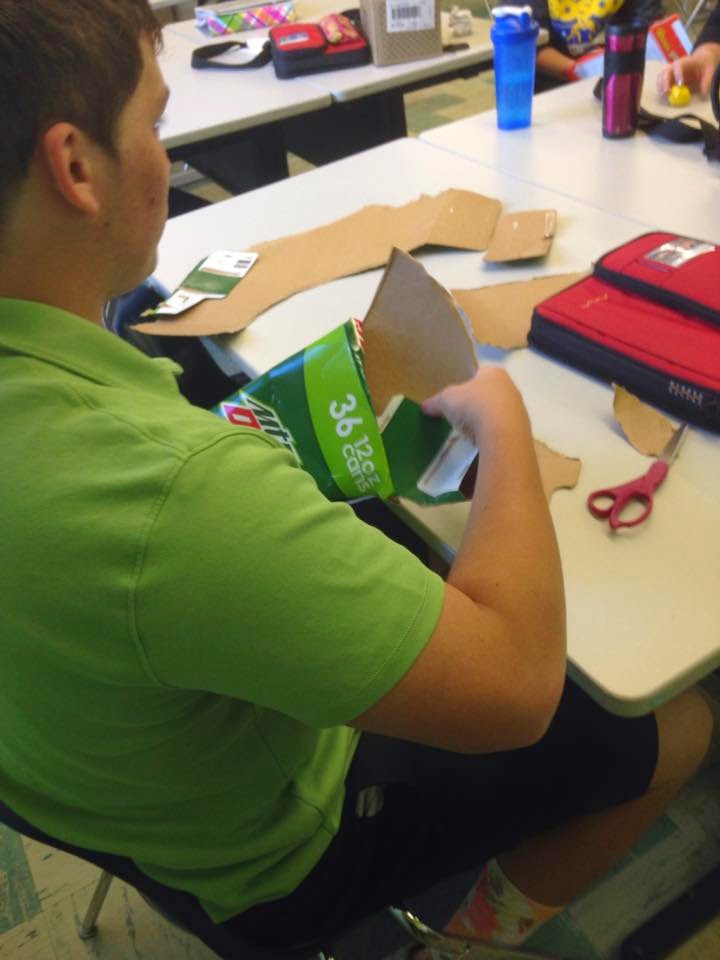 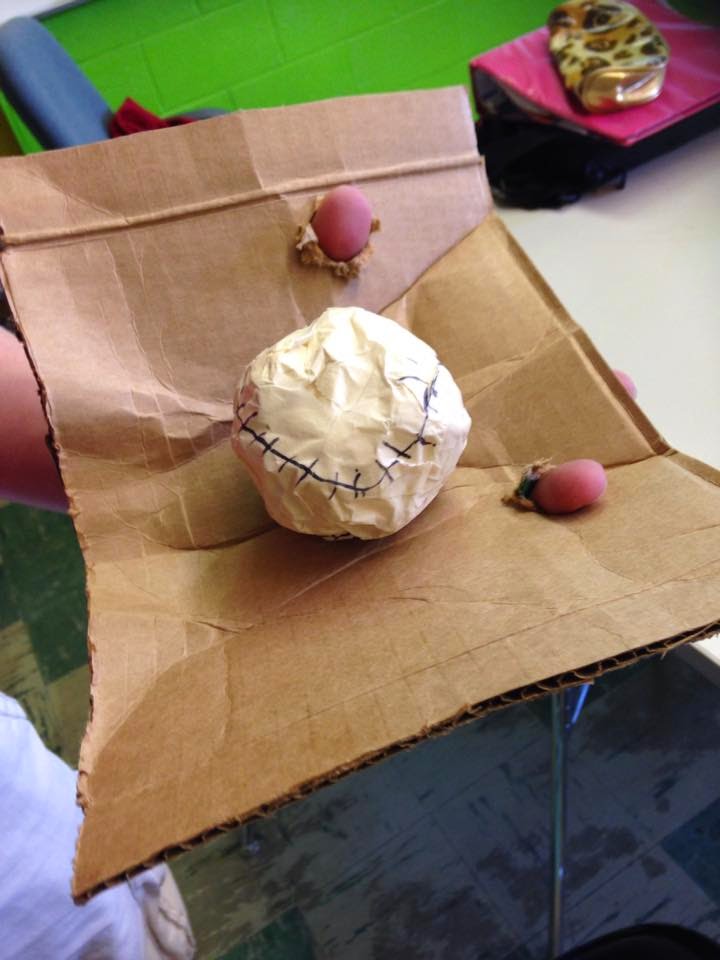 This is something that I will definitely keep in my plans for future years. Students were engaged and energized during a usually dull Monday. Next time I will do it sooner i the novel, maybe after chapter 2 of Felipe Alou.


**Update here is my assessment for Felipe Alou. 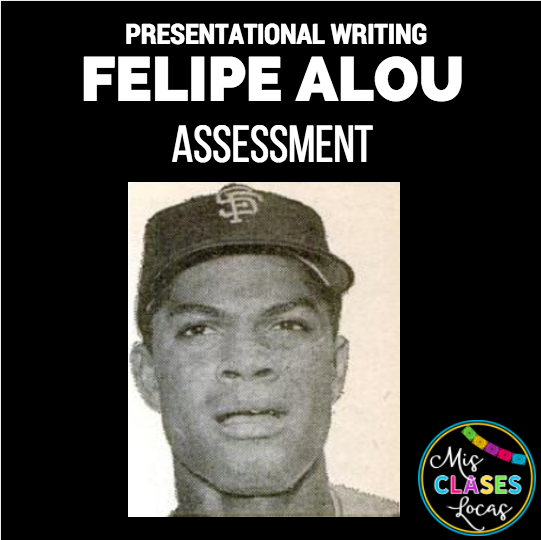 « Take your class outside!
Ice Breakers »

If you need to spice up a cold Friday & get the blood pumping, try dancing! >> misclaseslocas.com/baile-viernes/What are the favorite songs in your class? Please share! ... See MoreSee Less

It’s officially why do I live here season

✨Reminder ✨ This year is hard you are doing th

Dreary Winter much? ✨Time for a fun music bracke

✨What to do the first day back from winter break