This is the goal we all (should) strive for. Was my class 90% in Spanish my first year teaching when I was using the traditional textbook, grammar, vocab, workbook, chapter test approach? Absolutely not. Am I getting better since moving to more of a CI approach. Yes. Am I perfect? No. As I heard mam Dugger say last night “practice makes progress.”


I have learned that the student output in class is directly related to the input and activities that I provide. While doing Martina Bex’s awesome Muertos Unit chock full of CI resources, I am providing the input and students are amazing me with their output, even in Spanish 1. This class also just finished Martina’s Siéntate unit, and I was SO IMPRESSED with the participation IN SPANISH. I am been slowing sipping on the CI Kool Aid for a while now but now I am chugging and can not get enough.


So in the midst of my CI transformation, we were finishing up our Spanish III unit on immigration, focusing on the novel Esperanza by Carol Gaab, with the movie Which Way Home. It was my first time showing the movie in class, so I bought a great movie guide to accompany it. With the mindset of 90% Target Language on day one of the movie I clicked “movie in Spanish.” Day one bombed. Bad. 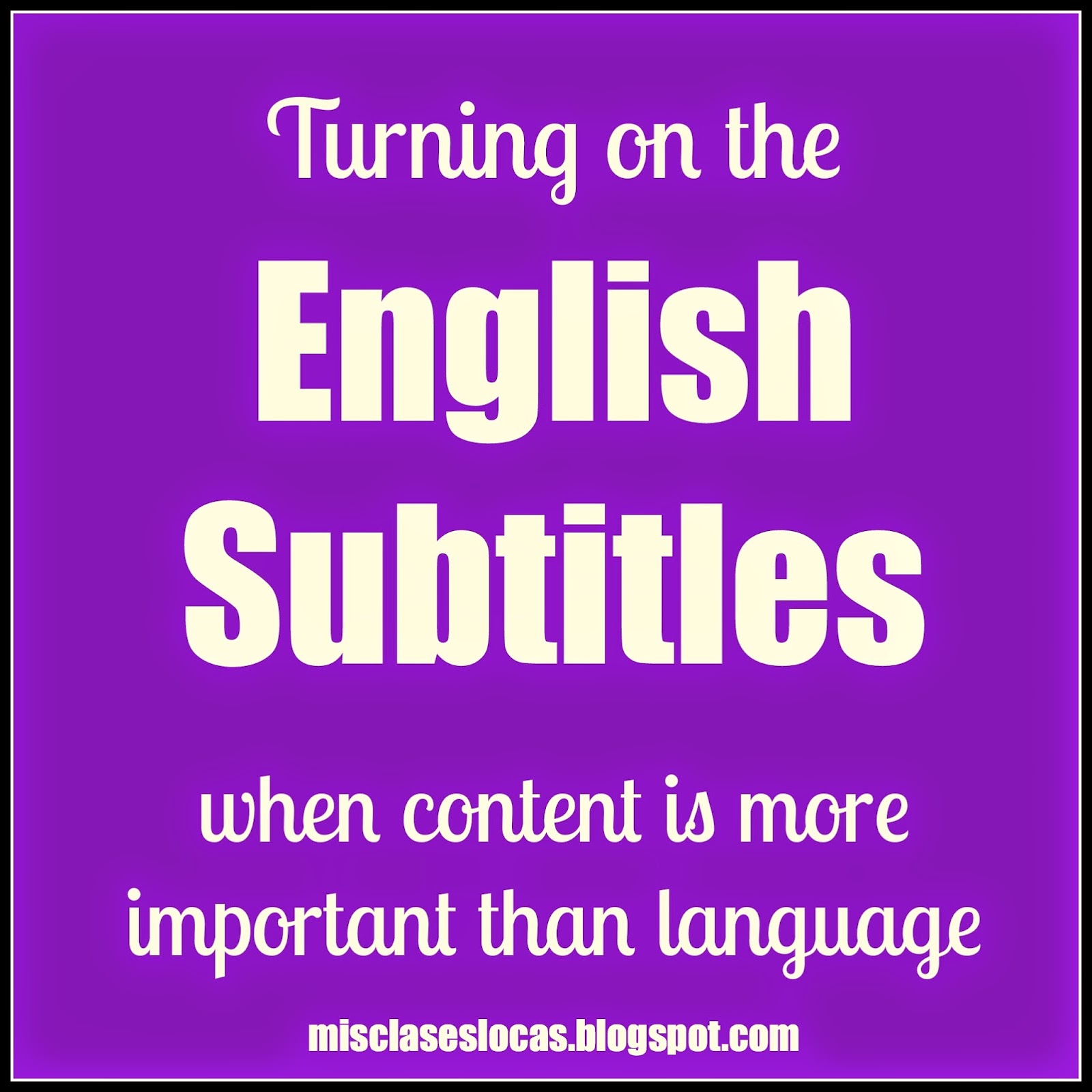 While reflecting that night, I came to the question “What is the goal of watching this movie?” Was the goal for the students to understand the varied and difficult speech of children from Central America? No, the goal was to reflect on immigration and begin to understand the journey of unaccompanied migrant children. I realized that the CONTENT of the movie was too important to have them bogged down by the language.
This movie has the possibility of contributing to a “life changing lesson,” forever changing a small town young adult’s view on immigration forever. Adding a safety net of English subtitles may help the students reach this goal, and ultimately see the current child refuge crisis in the US in a different light. 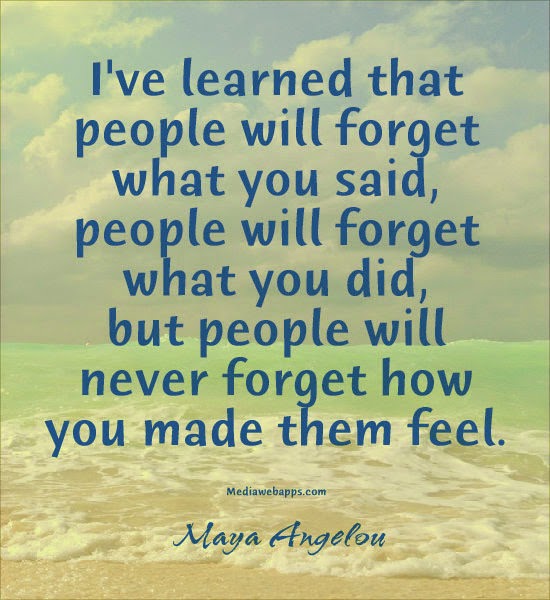 So, on day 2 I apologized for not supporting them enough on day 1, turned on the English subtitles, and tried to help to make the movie more comprehensible for the students. And you know what? We made it to out end goal. While discussing the movie, I had students share some REALLY great reflections of how the movie made them FEEL. I was told their views on immigration had changed, that they felt horrible for immigrant children,  and that they now understand why these unaccompanied children are now being called refugees.


90%+ Target Language. That is the goal for each class. But, the end goal as a language educator is also to help prepare the whole student to be a citizen of the world, and I have learned this means sometimes you need to turn on the English subtitles.