As I am sure you an tell from the last few posts, Spanish I is reading Tumba by Mira Canion. The teachers guide and audio book can be purchased here. Previous posts include introducing the novel, Chapter 1, Chapter 2 & Chapter 3.
Chapter 4 has multiple different elements that could be used to expand on culturally, including Mexican food, caves and the Mexican Revolution. I chose make the cultural focus for this chapter to be the Mexican Revolution. I figure it is one more time that I can hammer in that the upcoming holiday of Cinco de Mayo is NOT Mexico’s Independence day! (We also participate in a class wide “Grito” in September during the actual Independence Day, because the small fact that Cinco de Mayo does not equal independence day, is one of the things that I want students to leave Spanish class knowing).
There are a couple of reasons that I do not want this to become a full blown intense history lesson.
To start we talked about when the U.S. revolution took place. (Cue face palm for the number of freshman who can not state when this was). It is important when comparing cultures to first start with making sure the students understand their own culture, before moving on to comparing another. We kept it basic with the “W” question words: who, what, when, where, why.
I then showed this infographic which I think highlights the basic information in a concise way for the students. We discussed basic questions in Spanish such as: when did this take place? How many years did it last? Who are important people involved? Was this before or after the U.S. Revolution? What was happening during this time in the U.S./world? Do people die during revolutions? Who starts revolutions?

We then continued with the infographic with Carol Gaab type questions of “possible or probable” in Spanish. I love that not making answers Wrong or Right on the basis of true or false just leads to more good discussion. Examples of “possible o probable” questions are:

After reading the chapter we were able to talk about the poor versus the rich during the revolution, and the connection to the book. I had students read the authors note that is in English at the start of the book to reiterate what kinds of things were happening between the rich ranchers and poor revolutionaries. That is far as we took it with the Mexican Revolution, but if you are interested, here are a couple more resources I found that you could use.

This video gives a good overview in English, but I did not want my students overwhelmed with all the fact, people, places and dates presented.
Infograph 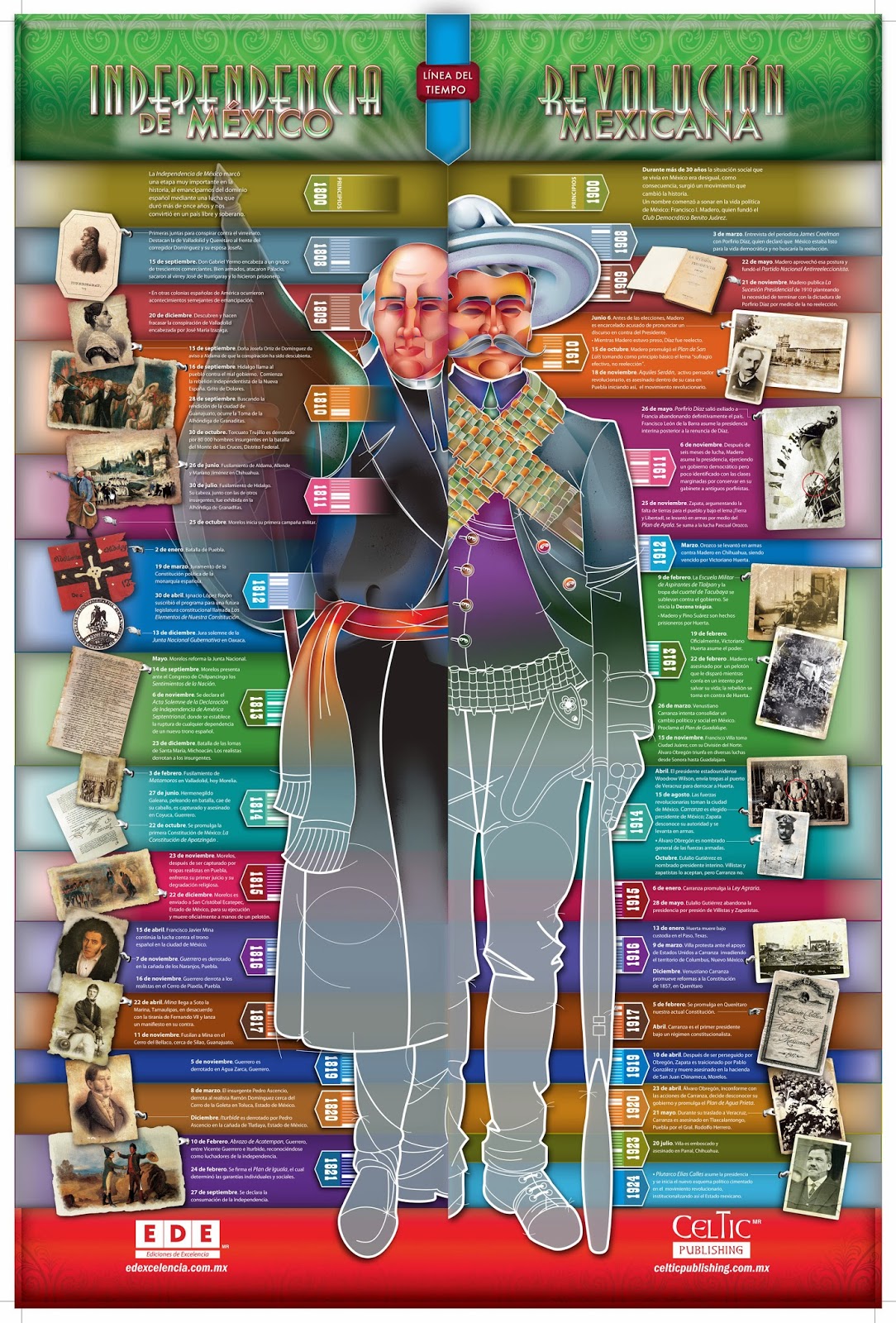 This infographic gives a better big picture of all of the years involved, but also has a lot of text to sort through for a novice. It would be useful for reading comprehension if specific questions were asked in English to look for.
A couple more resources are:
Mexican Revolution Photos
Now on to chapter 5!

You can find all resources for Tumba here.

You can find more resources for the Day of the Dead Here.