Spanish I is spending this quarter reading the novel Tumba by Mira Canion and as promised I will be sharing some ideas to go along with it. The teachers guide and audio book can be purchased here, as well as my first post about introducing the novel.

On the first day I read Chapter 1 to the class, with all students following along in their copy. We stopped often to ask personalized questions, especially comparing their school schedule, uniforms, and set up to our own school. Once finished we compared the two main characters’ personality, as well as what they link and dislike.
Chapter 1 of the novel is centered around talking about where the main characters go to school in Mexico. Recently I stumbled upon an Awesome resource for teaching about schools around the world in Spanish by Neil Jones. These resources would be great for any “school unit” or as a supplement to taking about schools in a novel such as chapter 2 of Felipe Alou or chapter 1 of Tumba.
This may be old news to many of you since the post Las aulas del mundo is a couple years old, but I was very excited about it. There is a link to an activity with 15 unlabeled pictures of classrooms all over the world, as well as 15 cards with a city name, facts about the schools and a description of what can be seen in the picture. The goal is to match the photo with the other card. There is also a worksheet with a space to write the letter as well as a description in English of why this card was chosen. **Note the card from the U.S should say St. Louis not Detroit 🙂
While no, it was not just comparing schools in the US and Mexico, I think it was a great way to bring small town kids a bigger picture of what classroom and and students look like around the entire world, not just the portions that speak Spanish. It is above Spanish 1 reading level, so a lot of support is needed for it to be successful.The goal is not to understand every word, but instead to use clues, context, each other, and deductive reasoning to match them up.
How to Implement Las aulas del mundo 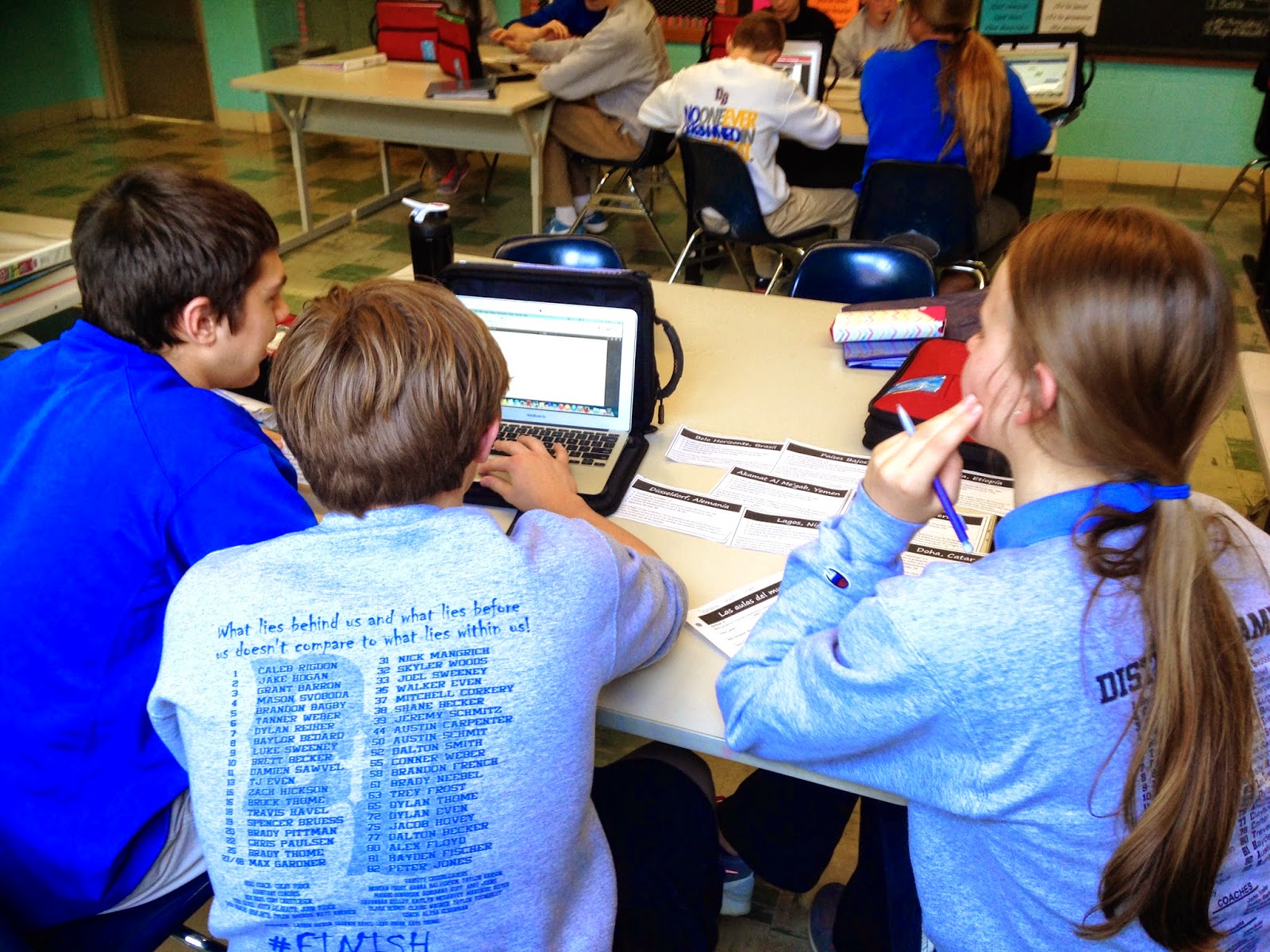 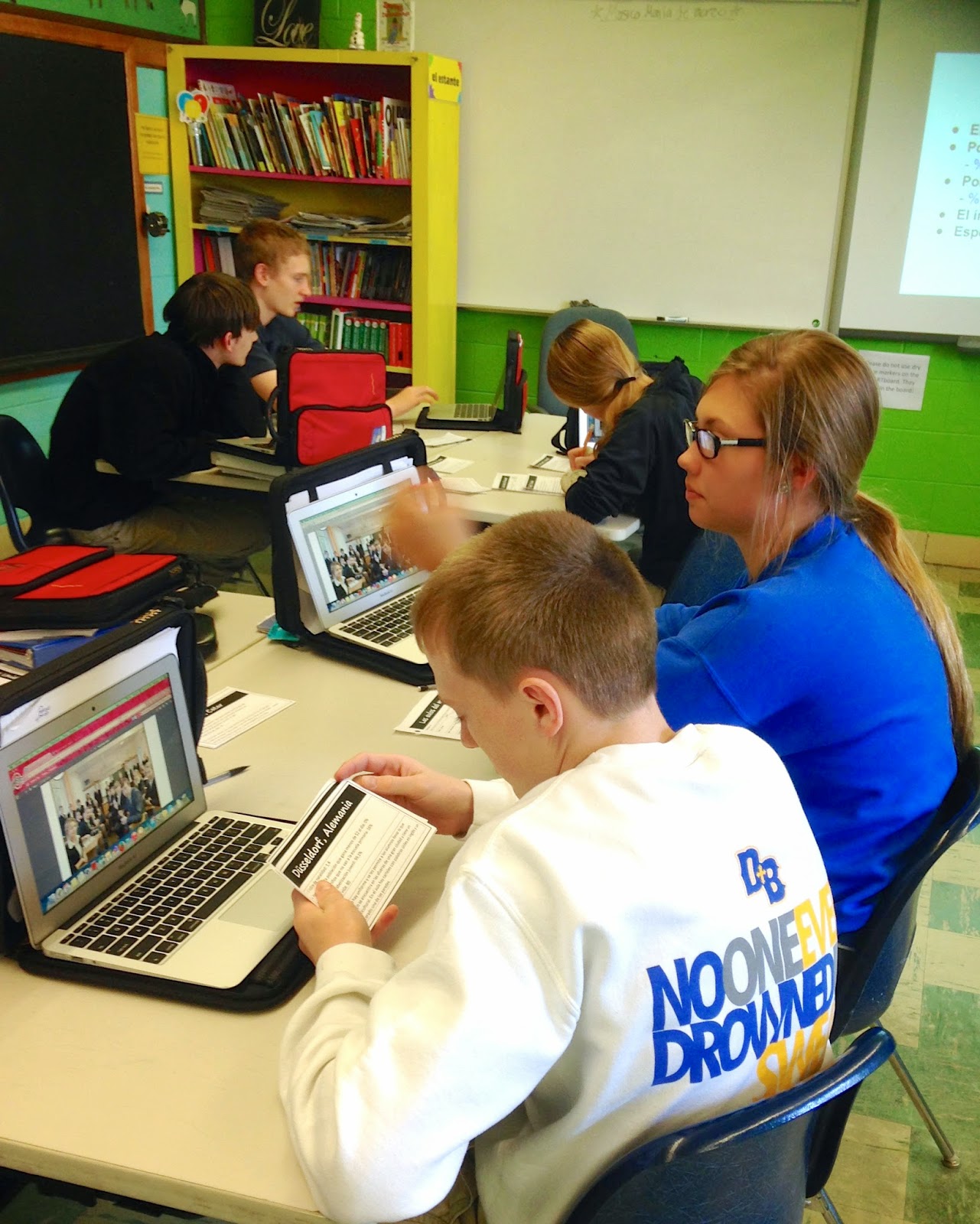 I was so impressed with how the students worked together and how engaged they were with the activity. Hopefully learning a little bit about classrooms around the world has opened up some students eyes on their way to becoming global citizens. Up next, Chapter 2!

You can find all resources for Tumba here.

Update! The final resource is done! www.teacherspayteachers.com/Product/Hispanic-Heritage-Month-Spanish-Music-Madness-7-NEW-2022-Bell... Want a chance to have a voice in the 1 song from each Spanish-speaking country fall HHM music bracket? Suggest as many songs as you would like! >> forms.gle/vtXjN5YuopGL16be9What songs are you hoping will be included this year? ... See MoreSee Less

I don’t think I am emotionally ready for the #ThisIsUsFinale

✨Easy Post Reading Choices ✨ Are you end of t

✨Happy Teacher Appreciation! ✨ I am excited

Who wants to hang out & learn & grow together in p

✨ Updated Syllabus Alert ✨ If you have my syl