Before finding my Spanish speaking maternity leave sub last year, I was freaking out about finding activities that would keep my classes busy. I purchased this Spanish Speaking Countries Packet for my sub to use for a Geography unit, focusing on the Spanish speaking countries and capitals. Well I found such a great sub, who did all of his own plans, that last year’s Spanish 1 never did have a specific unit about Spanish speaking countries. While I do think that they should be integrated daily, I realized this year that my particular students needed  to be specifically assed on which countries do and do not speak Spanish. (I may have had a Spanish II student try and tell me at the beginning of the year that China spoke Spanish, and then defend that Chinese was “basically the same thing as Spanish, right?” This prompted that this year both Spanish I & II needed this unit). 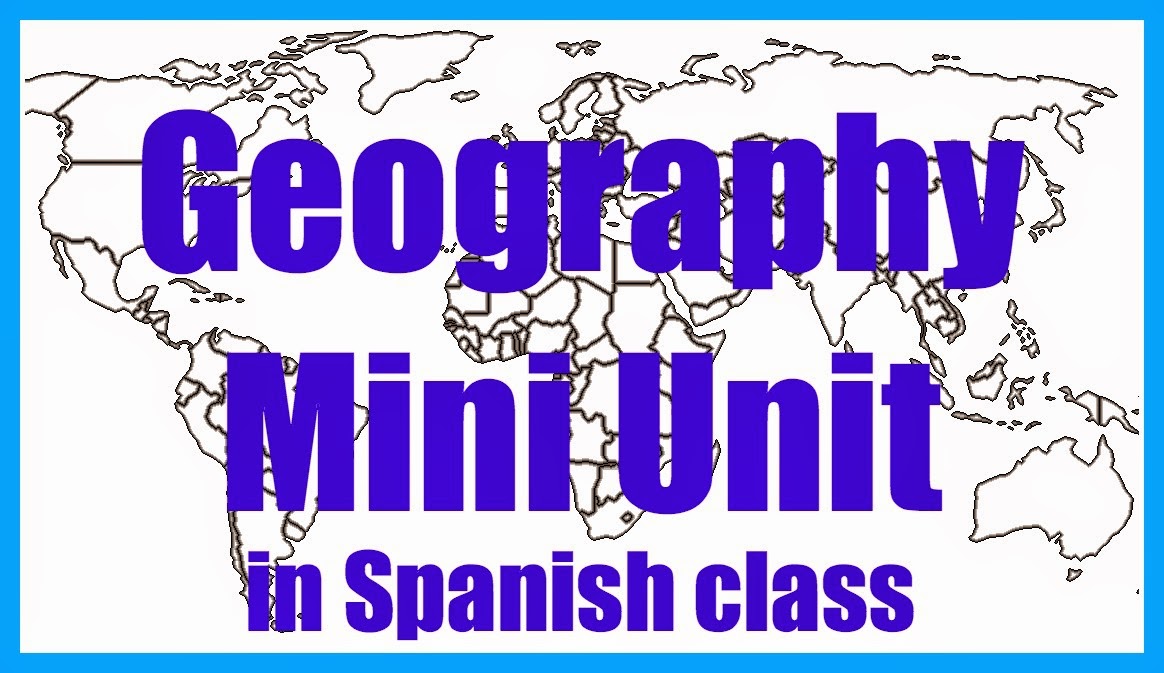 I created multiple stations for students to work at independently, while I did individual interpersonal assessments for out 1st unit. Last year I bought these IKEA frames to hold station directions. I learned that it works best if you write out specific instructions at each station, so students can work independently without having to interrupt assessments avery 2 minutes for basic questions. The stations were as follows:

We also spent a day playing a variety of Kahoot games on countries and capitals. There was no need to make my own since there are a TON if you search “Los países hispanohablantes y sus capitales” I rarely give tests in my class, but for this unit, we ended
with a test where they are given a blank map with the countries numbered and need to label the countries & capitals. There are many opportunities for expansion in the future, such as having each invididual research one country and share with everyone else, or have a gallery walk to display their results. At this point I just wanted to make sure my students understand China does not speak Spanish 🙂
« IWLA 2014 Takeaways
Presentational Speaking in Level 1 »

A fun routine for Friday! >https://misclaseslocas.com/baile-viernes/Have you ever tried dancing in class? ... See MoreSee Less

Resources to save Spanish teachers time. #langchat @IWLA Past President she/her - opinions are my own

Need a no prep Friday activity for novice Spanish

Need a break? How about a culture rich & appropria

Behind the teacher desk essential {for me} that ju

🎶Today is the Day 🎶 If you are starting your

Have you ever tried #baileviernes ?! 💃💃 This

✨Game changer✨ Starting the school year with u