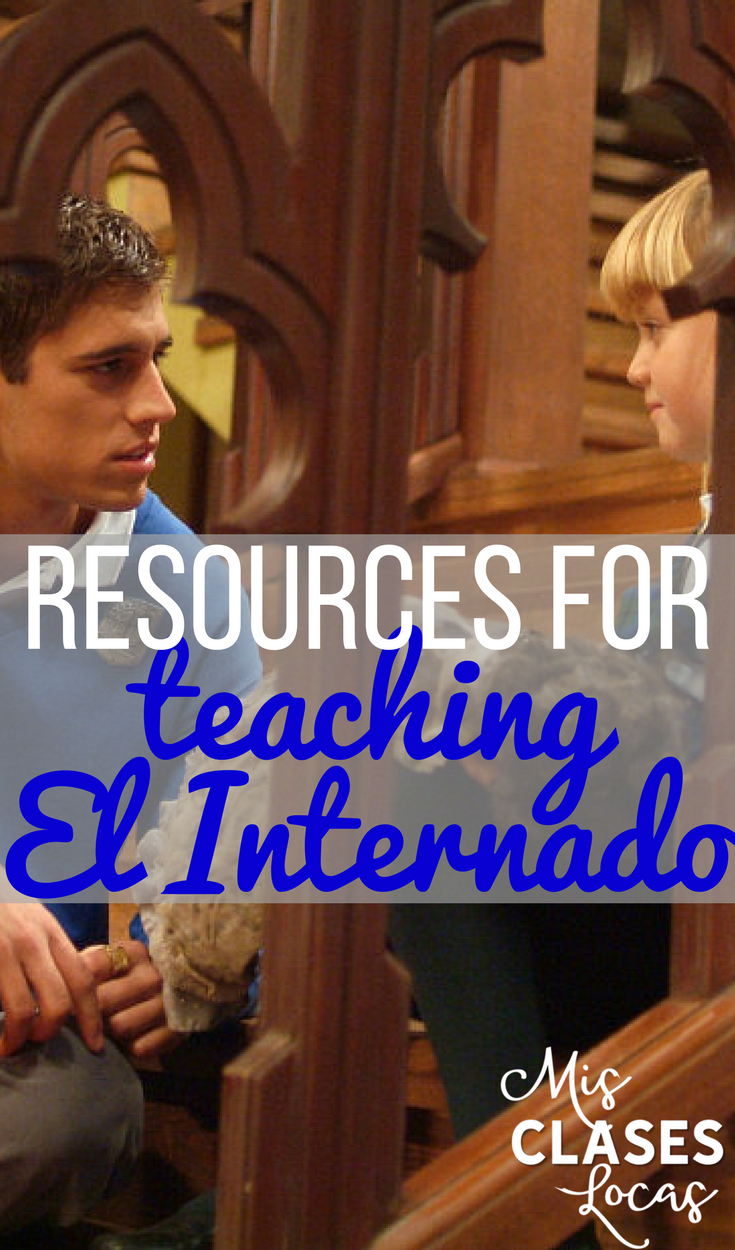 Here is a place to hopefully organize resources for using the Spanish TV show El Internado: Laguna Negra in Spanish class. We watch the show on Fridays in Spanish III & IV with Spanish subtitles. I bought the entire series on Ebay (region 2 that play on through the computer), but it is also currently available on Netflix.  It is a compelling tool to use for language acquisition, when paired with activities and pausing to make the material comprehensible.
All posts labeled El Internado
Dustin Williamson – El Internado resources
7 Best Resources for El Internado
How to watch Netflix with Spanish subtitles

*Update. I am aware that most of these resources are no longer available. The company that owns El Internado does not want them online. If you are in need of a certain resource that I CREATED, please email me. I am sorry, but I can not share any resource created be someone else.

Season 3 – Episodes 1-9 Activities – NEW with activities for the entire season!

Please share other great resources you have found for teaching El Internado: Laguna Negra in the comments!